It can be difficult to gauge when the leaves begin to change color in Maryland. Temperatures can fluctuate, one late October day you’ll need a winter coat only to find you’re wearing shorts the next.  So when the Cwiek Family asked me what I thought the weather would be like for our October 29th photoshoot, I honestly had no idea. 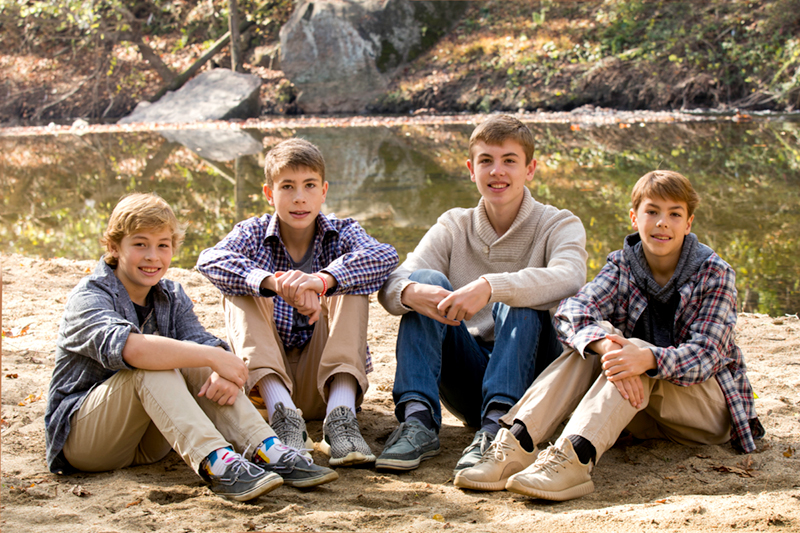 I’m happy to report we lucked out.  Though the leaves might not have been at their peak, the day’s mid sixty-degree temps combined with the golden sparkle of the elm trees at the base of the Patapsco River made the afternoon one to remember. 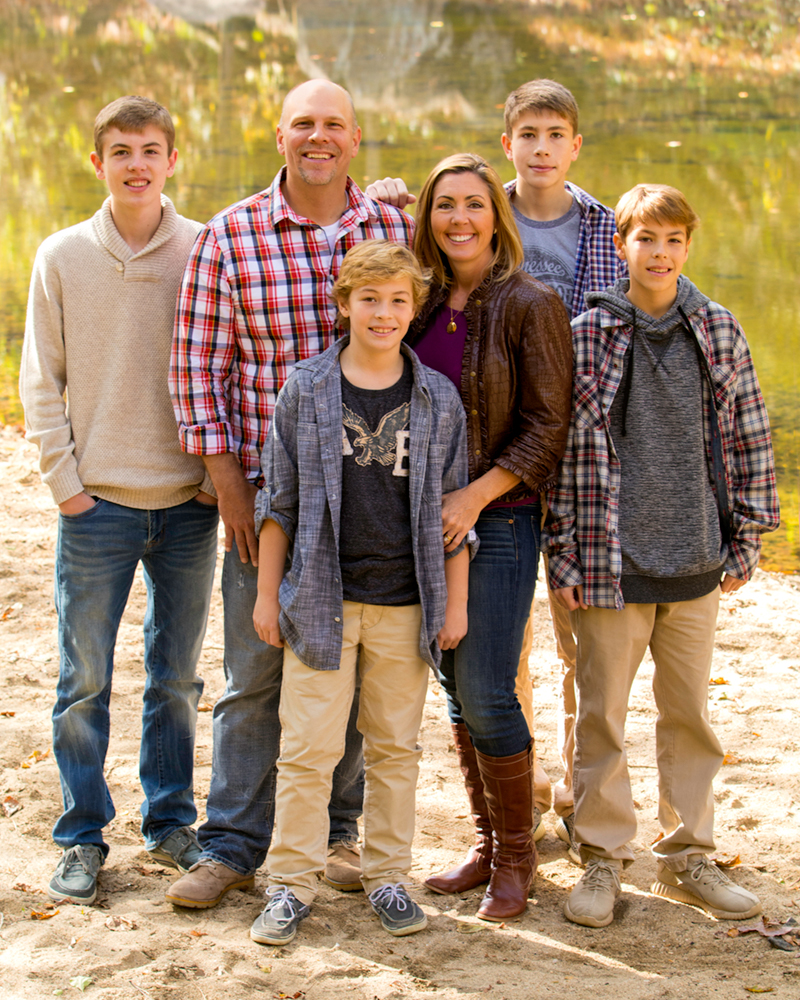 We were even able to walk on the actual riverbed and capture some great images of the entire family along with just the four boys.  Their mom had shared that she never had a “real portrait” taken of just the boys or the entire family.  I was thrilled to have been asked to capture both on a really amazing day in the Patapsco State Park.

Christmas Tree Farm with the Family